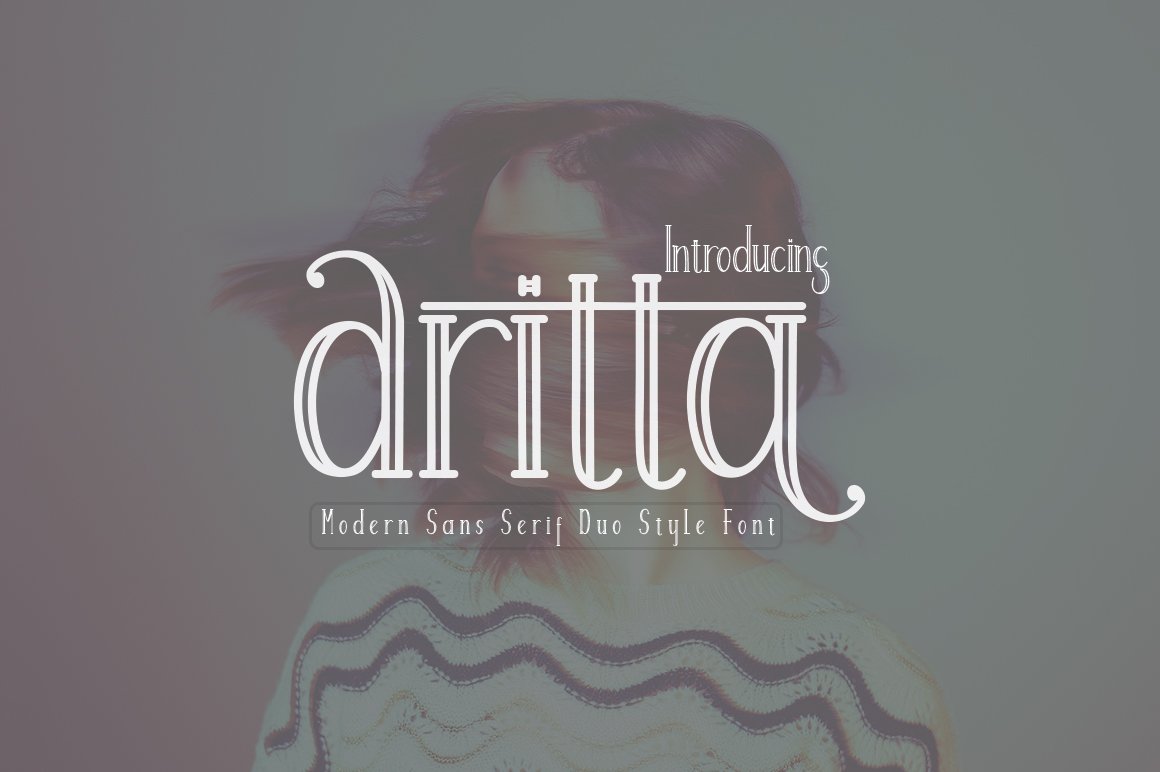 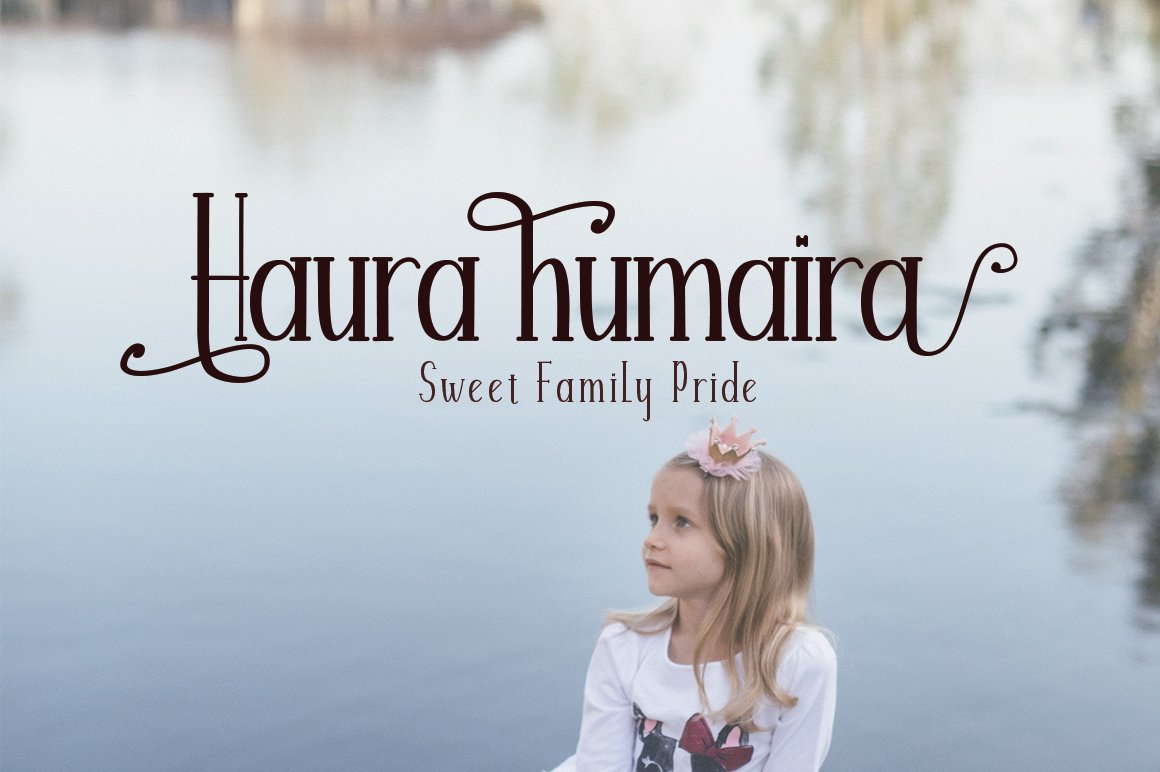 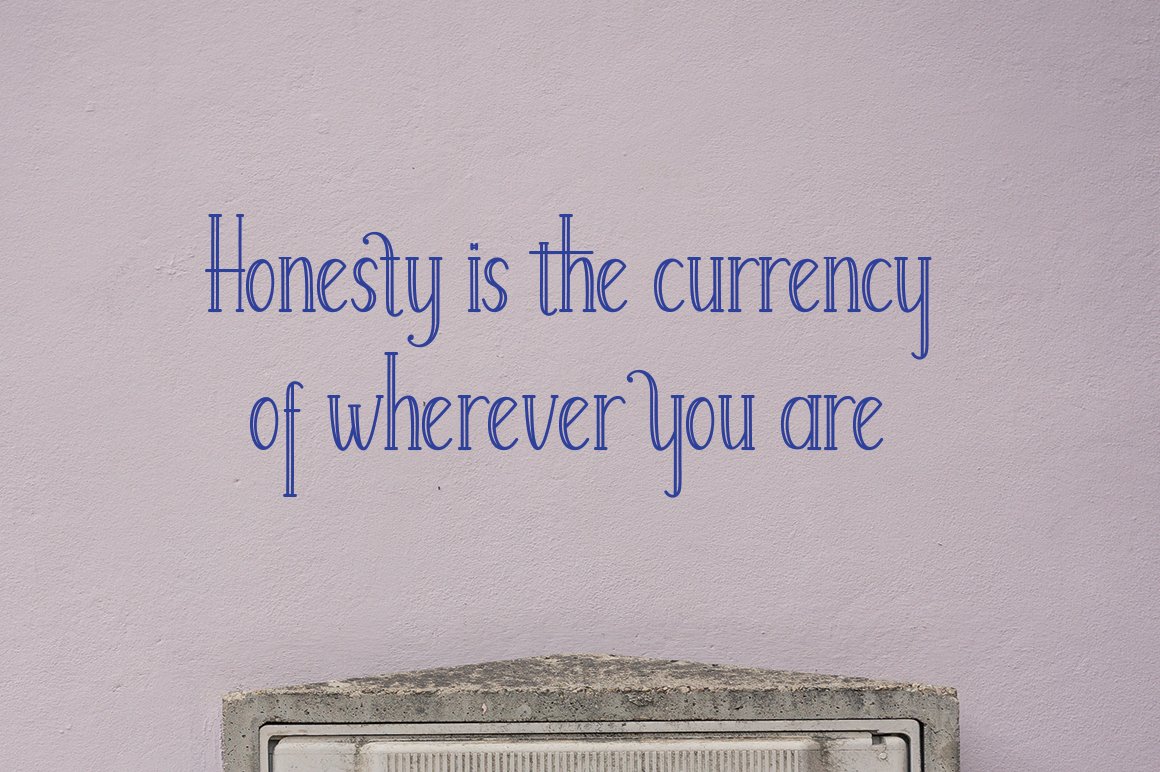 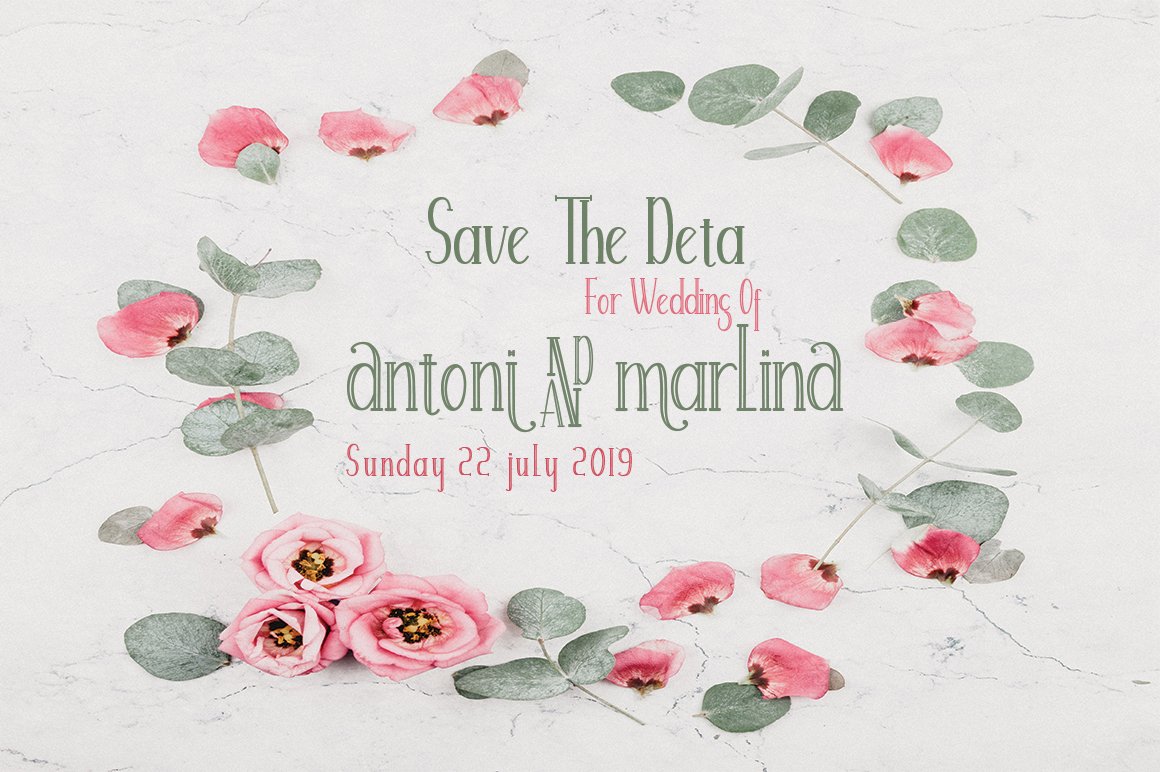 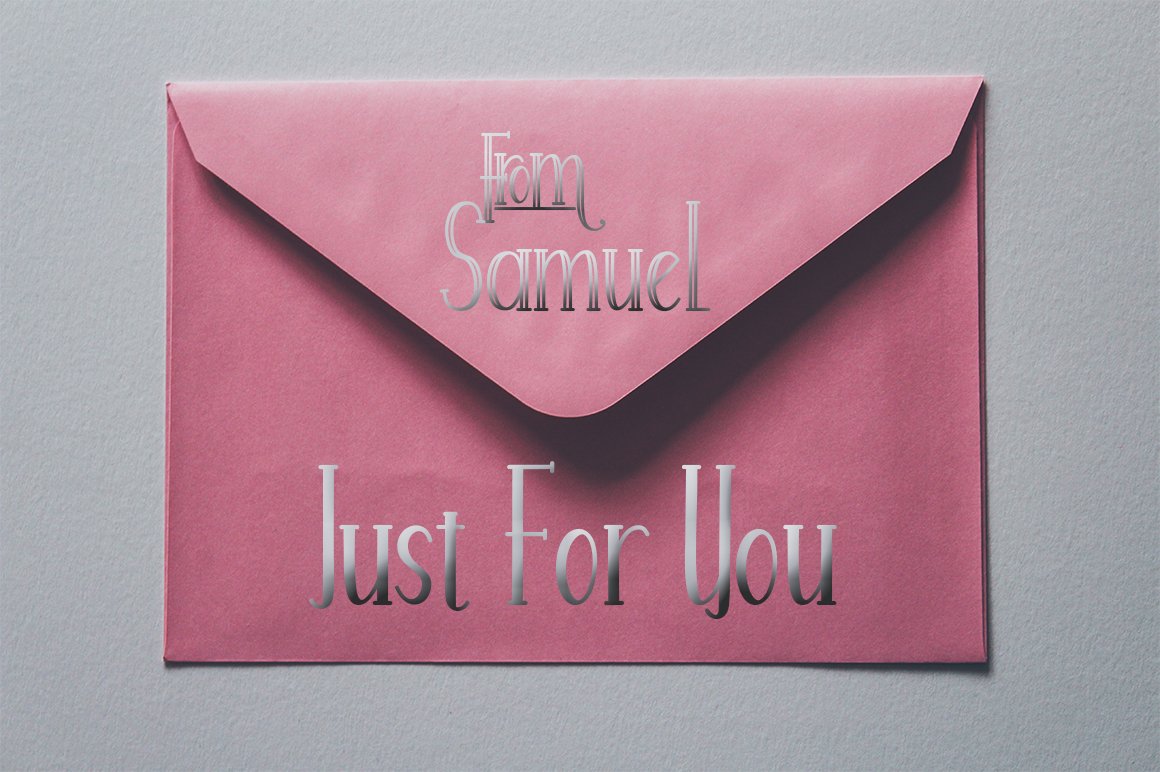 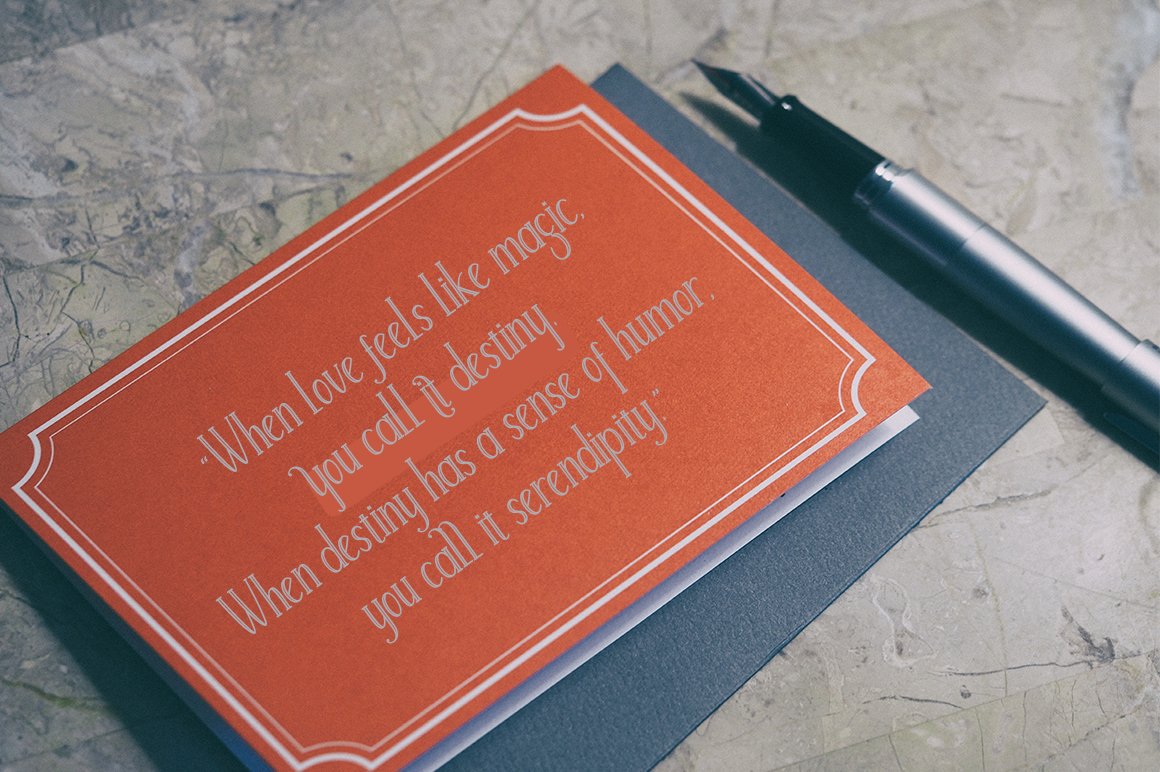 The Features of this fonts is;

OpenType features can be accessed by using OpenType smart programs such as Adobe Photo Shop, Adobe Illustrator, Adobe Indesign, Corel Draw and Microsoft Office. can also be accessed through the character map.

special greetings for all, all of us all smoothly in running the routin