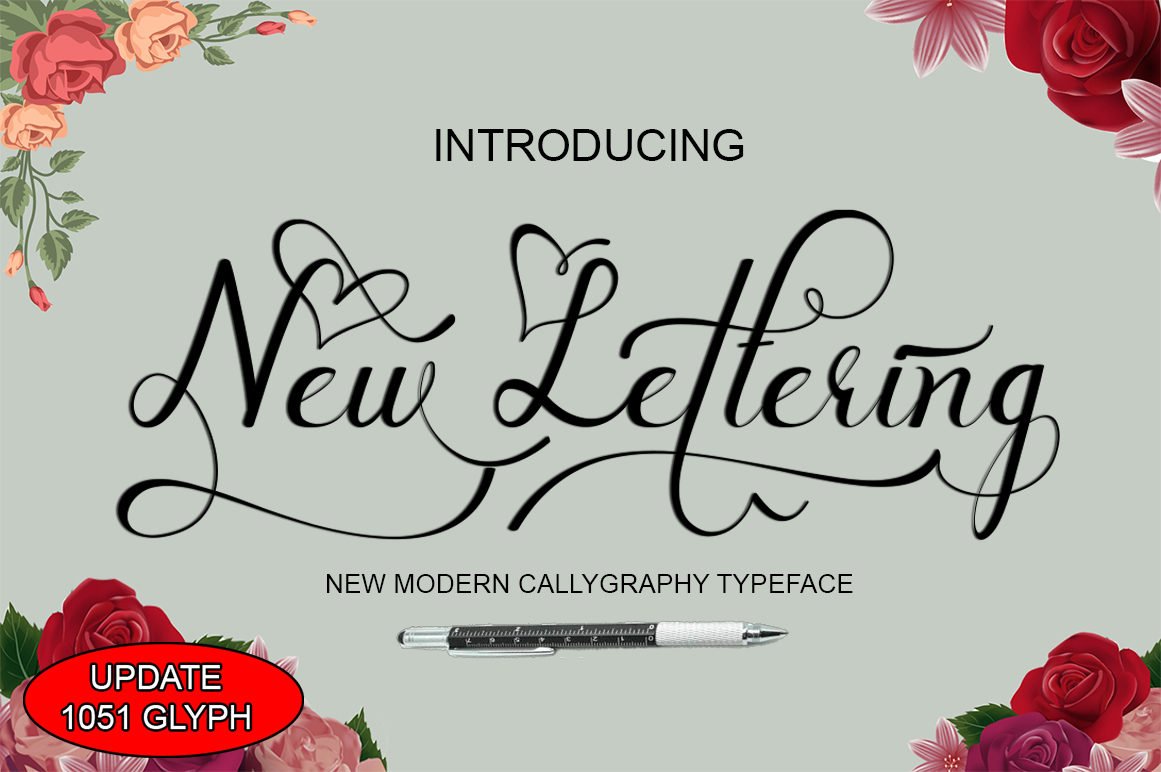 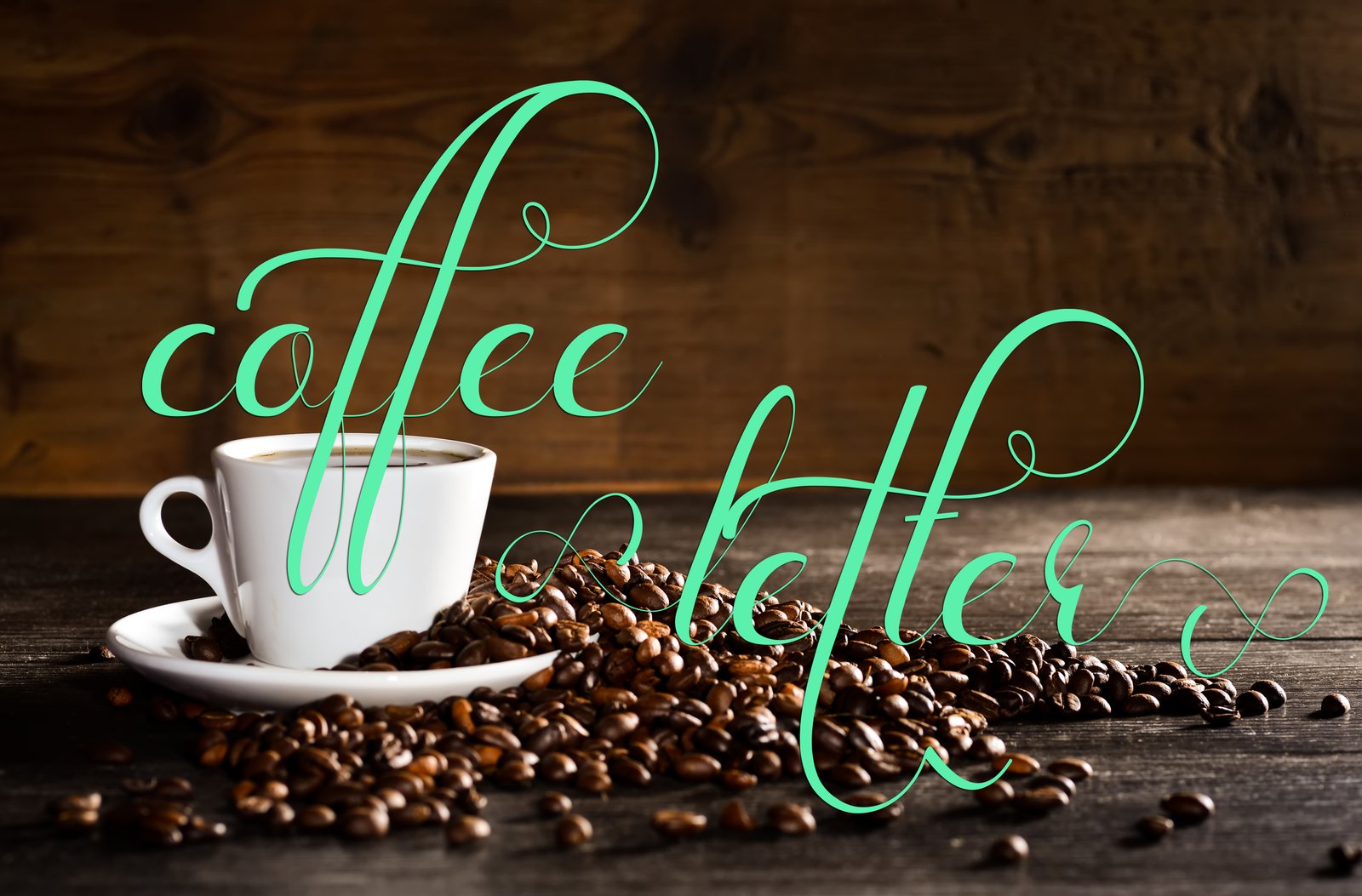 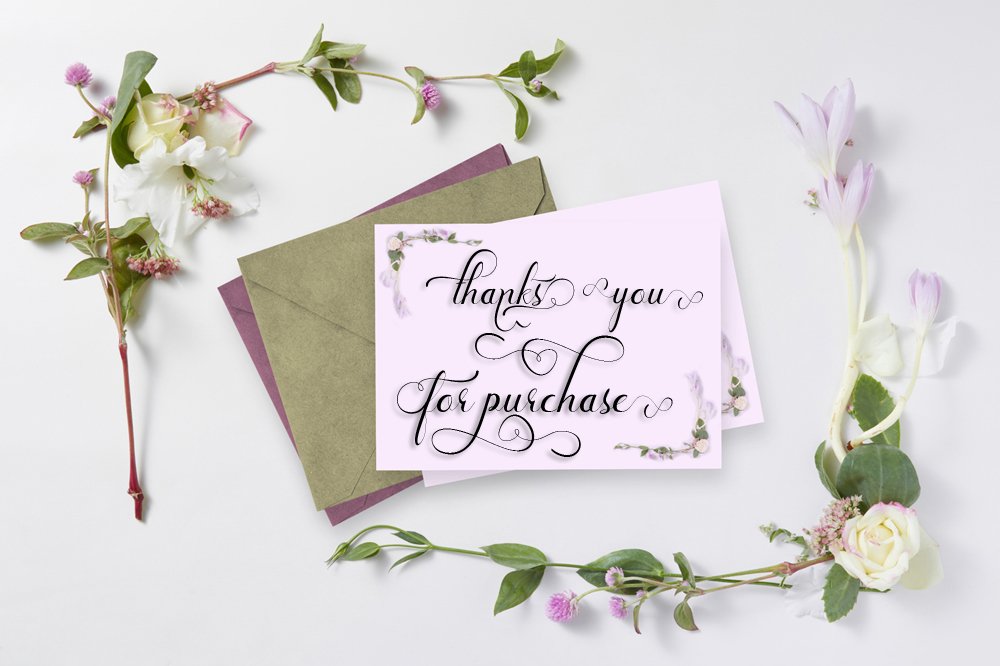 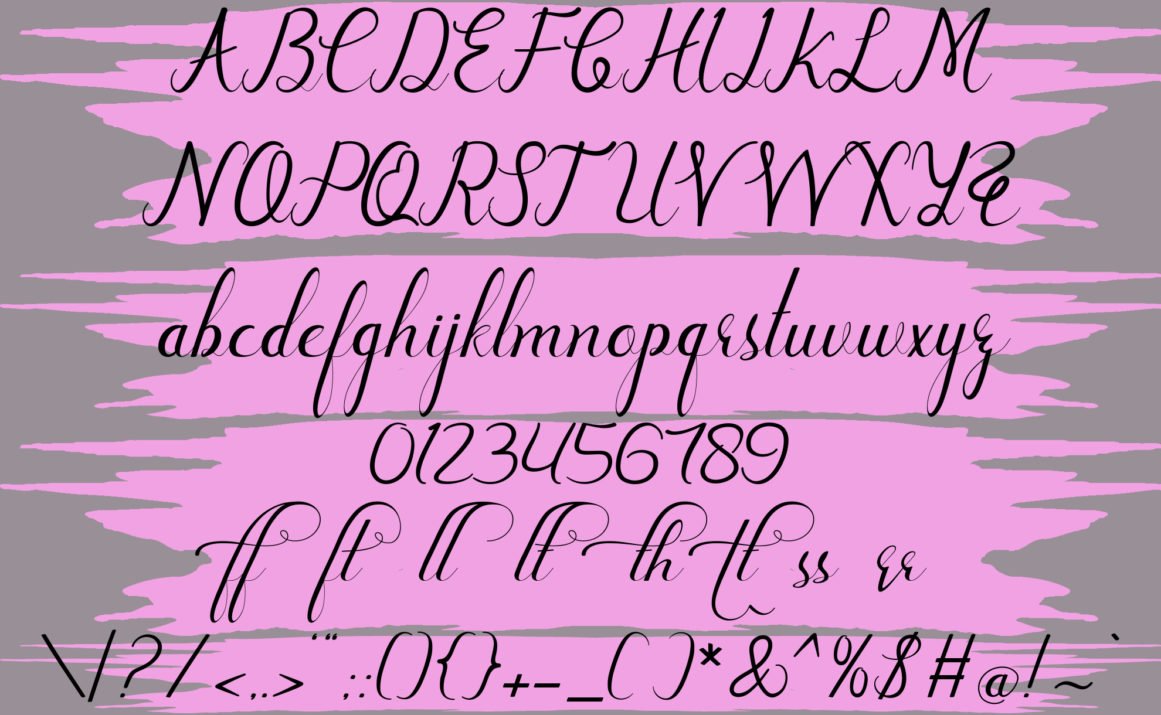 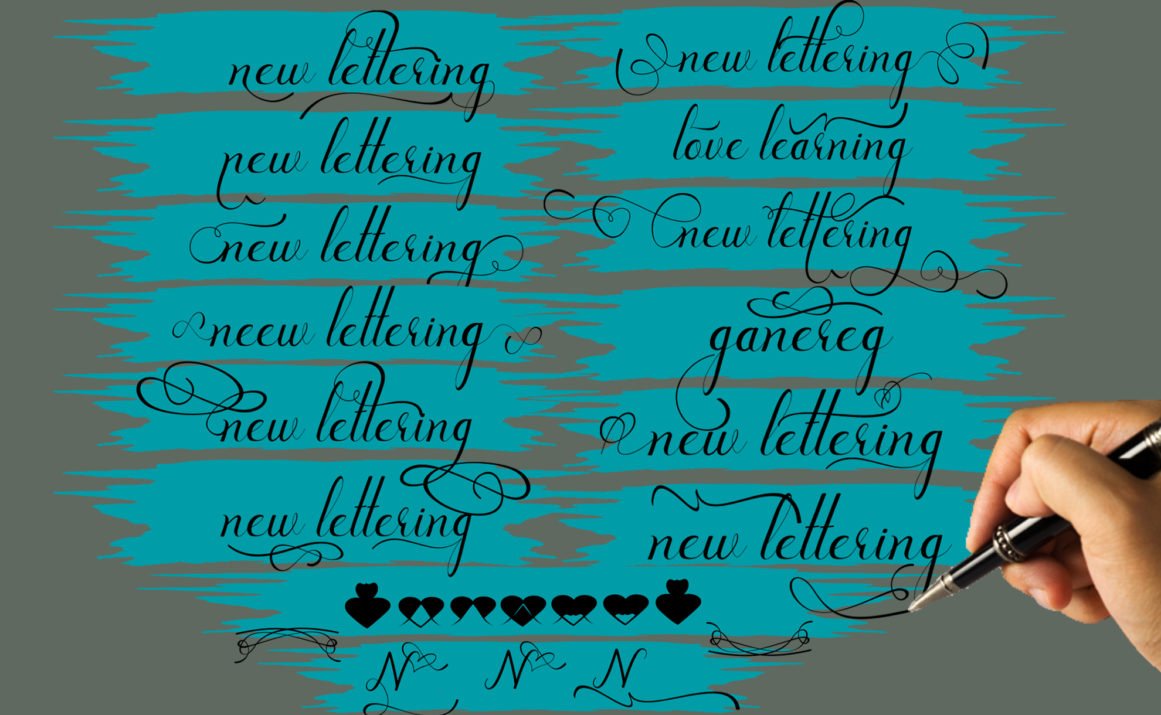 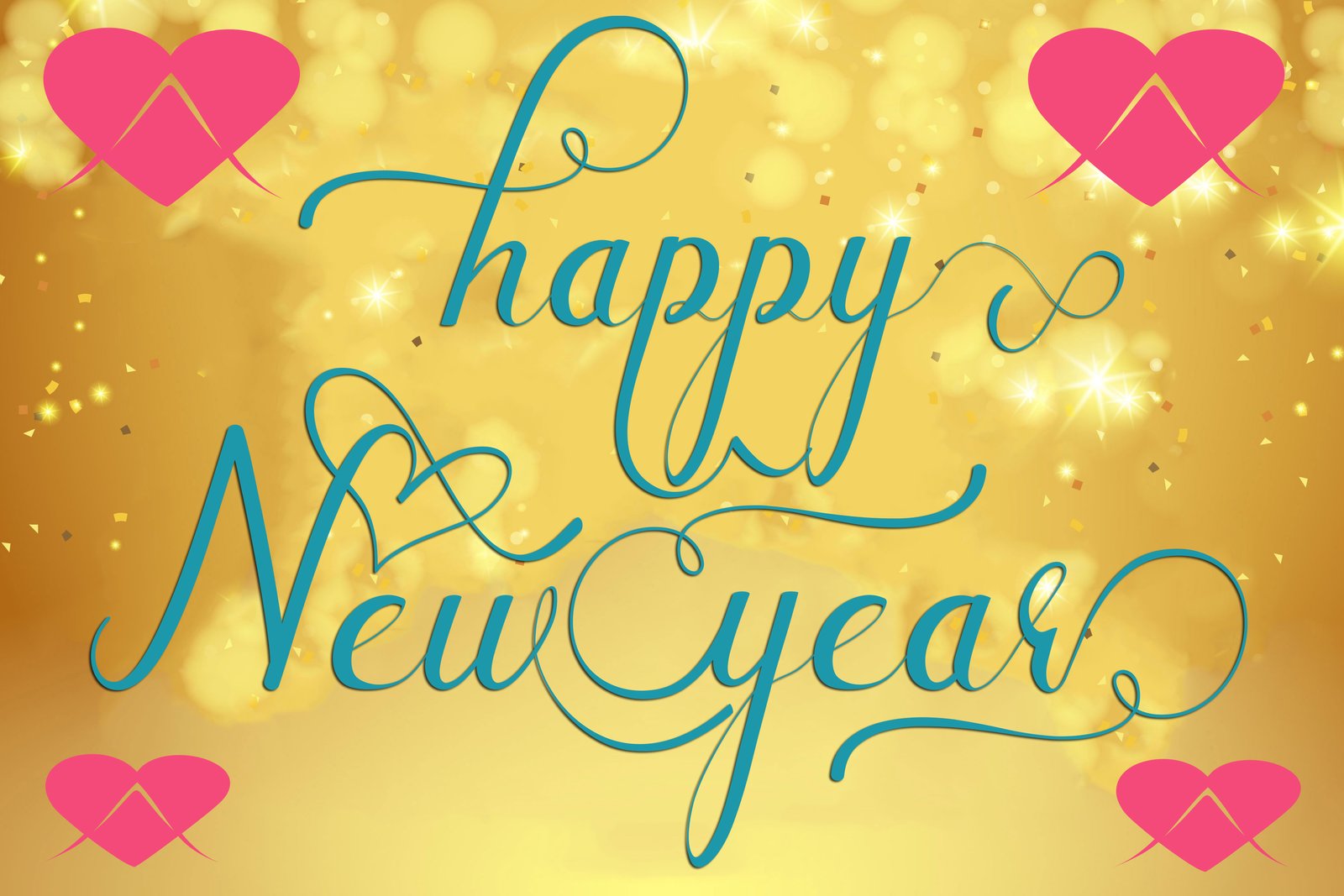 Thanks and good luck 🙂

Thank you for buying!